Readers of my energy - quotes - promotionals


"The universe and I came into being together; I and everything therein are One."

"If then all things are One, what room is there for speech? On the other hand, since I can say the word 'one' how can speech not exist? If it does exist, we have One and speech -- two; and two and one -- three(14) from which point onwards even the best mathematicians will fail to reach (the ultimate); how much more then should ordinary people fail?">"

My new blog is http://elixirfield.blogspot.com 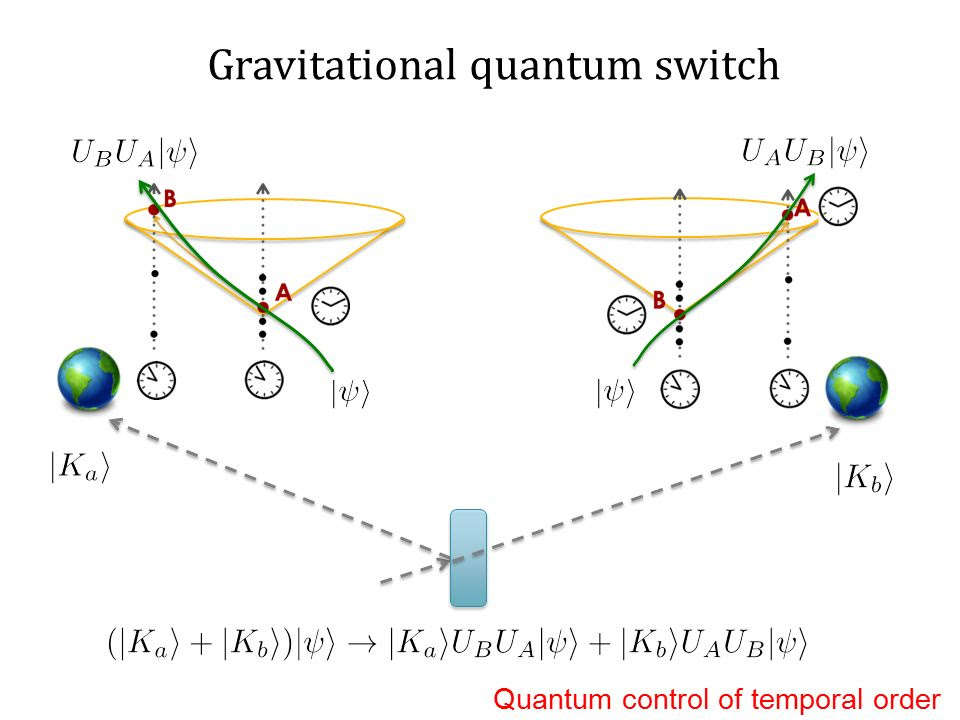 Quantum Nonlocality is from eternal asymmetric time as the 5th dimension, or noncommutative phase as the Tai Chi secret (the three gunas).

http://elixirfield.blogspot.com
I had some double posts here.... but it's almost all over there now. haha.
Posted by ecoecho at 8:41 PM 3 comments:

The Bouba-Kiki Effect: The First Evidence that Sound of Shapes are PreConscious Awareness before vision!

Posted by ecoecho at 3:41 PM No comments:

Mushrooms are the Fruit of quantum entanglement Biophoton energy.

Therefore in response to the accusations that I am a fraud - I will now offer a NEW EcoEcho Forest cultivation Emptiness Energy Ecology option - Qi-infused shiitake mushrooms:

You can make a donation - with no guarantees - and for those for whom money is simply an "empty signifier" - of $200 - and I will personally sit in full lotus next to your air and solar drying quarter-pound of forest cultivated Shiitake mushrooms. So as the mushrooms are drying, my full lotus third eye Shen-Qi energy will infuse with the mushrooms themselves (with no physical contact of course).

As my state musician stated:

When Doves Cry, then the mushroom fruit rains purple.